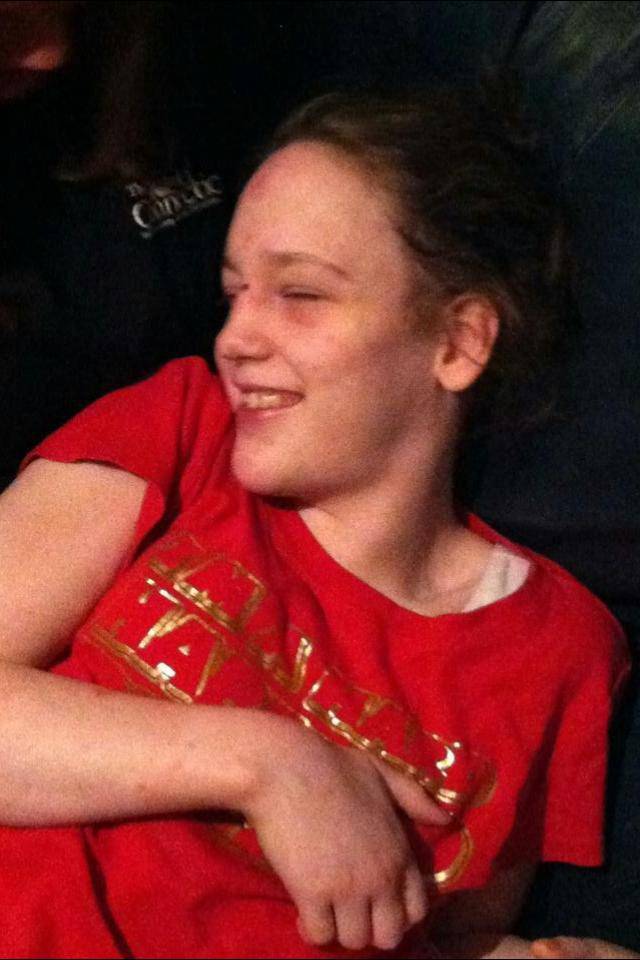 I never met her.

But I saw her picture.

I read the stories.

Not her story, but the accounts of what was done to her.

I stand with Ashley because I consider her to be part of my Autistic family.

She is part of our Autistic community and I want her to know that we embrace her, we think of her, we fight with her until we see justice prevailing.

I stand with Ashley because she he is a human being and she deserves dignity and respect.

I stand with Ashley because she is strong, a survivor, and solidarity unites us.

I don’t pity her. Ashley survived brutality and showed her strength. She won, the cowards who hurt her lost. Those are the ones I pity. They reduced themselves to a subcategory of human beings.

I stand with Ashley because it could have been me.

She is possibly very trusting of people, like I once was.

She does not have access to a form of communication that is accessible to the majority.

I, too, could be still silenced.

Ashley, an adult, is treated like a child, something I know well.

Ashley was brutalized, unlike what happened to me.

But I know the pain of being ignored, slapped, neglected, being pinched, having my hair pulled, being verbally abused, said to be unable feel anything, any pain. The scars are many. Some are visible, some are in my soul.

My scars are probably not as deep as Ashley’s but I will stand with her and hope to one day tell her, show her, that the joy of belonging to the Autistic community trumps the memories of the pain.

I don’t pity you Ashley. You are a survivor and survivors are to be admired.

I stand up for you, until you can stand on your own self again. When this happens, you will have a whole community, your brothers and sisters and cousins standing with you.

When this sad event of your life becomes part of a hurtful past, if you want to join us, we will fight for justice together, we will celebrate your victory together.

You are a strong woman, a survivor, and we want to see you smile again.

We stand with you, Ashley.

Amy writes for the  The Autism Women’s Network. Her work has been published on  The Shift Journal, Think Inclusive, Autism Now Center, The Thinking Person’s Guide to Autism and The Autistic Self Advocacy Network (ASAN) and Squag.Amy serves on the board of directors at Florida Alliance for Assistive Services and Technology (FAAST).