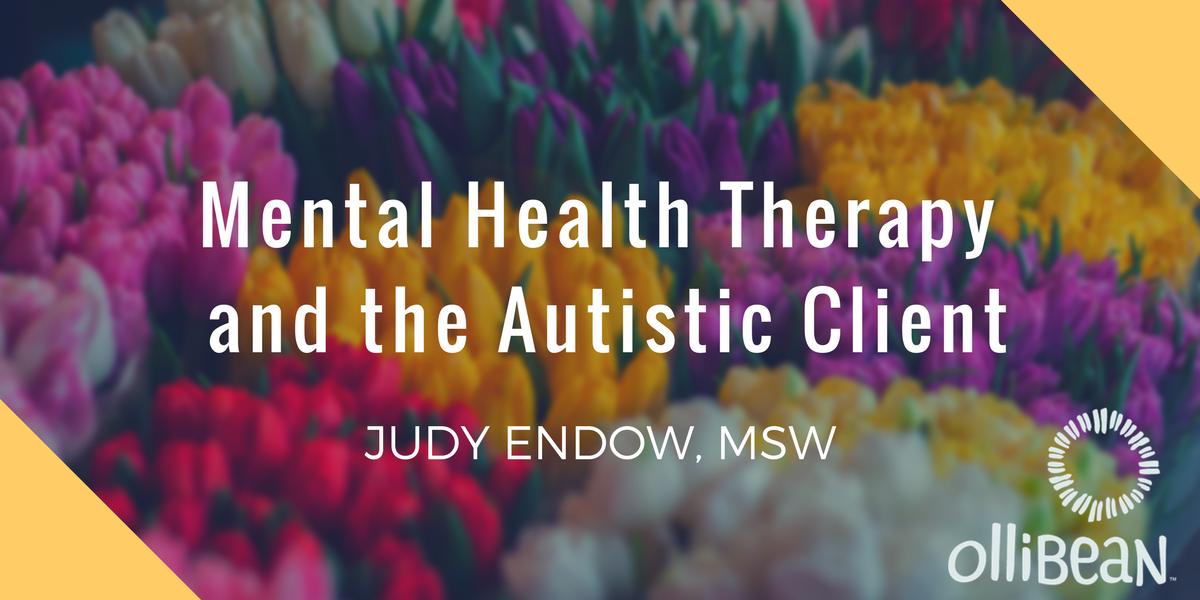 The autism neurology gets hit with elements of confusion, chaos and change as a person goes through their day. How this happens is different for each individual on the spectrum. For example, Brady’s neurology startles to a touch on the arm, DeShawn’s neurology reacts adversely when it perceives a surprise change in the therapy room such as new curtains and Aysia’s neurology delivers a punch when her therapy routine was altered by Grandma bringing her rather than mom.

Each of these individuals was abruptly thrown into a situation with an element of unexpected surprise. It doesn’t matter whether the surprise was good or bad or whether it was a big or small surprise. Most of the time these surprises do not even consciously register, meaning the individual doesn’t even think about them. That is why it is important to understand that it is the neurology that gets hit with the unexpected surprise. This surprise, whether a good or a bad surprise, is often perceived by an autistic neurology as confusion, chaos and change.

For the individual this is most of the time experiential rather than cognitive. It is why they are not able to tell you. Even so, you can see it when it has happened because when the neurology is hit with elements of confusion, chaos and change it has the effect of knocking a person off kilter! We definitely can see these results. Brady jumps up out of his seat after an unexpected touch on his arm by another group member walking by, DeShawn won’t enter the therapy room the first time he notices the new curtains and Aysia is giggly and cannot settle down to any therapy work.

Establishing Context During the First Session

We can do this beginning with the very first session. Here is an example, using a recent intake session where I knew I would see the client regularly after the intake.

Zak, 17 year old high school senior came with his parents for intake. Previous paperwork had been filled out and returned so I knew Zak wanted help with getting homework done, stopping online game playing when he wanted to be finished and not having his mom get him up in the morning.

At the start of the session I explained the therapy hour was 50 minutes and set the visual timer to coincide with the end time of therapy. I explained that each time Zak came I would stand the therapy session clock (visual timer) up on the filing cabinet and we all would know that when the red was gone our work for the day would be over.

I then used a dry erase board to list the activities of the session. I wrote down understand and sign Informed Consent, understand and sign Cancelation Policy (two forms that had not been returned with the rest of the intake packet) and list at least three therapy goals. I drew lines with bullet points for three goals (since I knew the three items from the intake packet) and then by the fourth bullet point lines I put a question mark. This visually left space in case anything new came up during the session. In addition I wrote Initial Treatment Plan at the bottom of the list on the dry erase board.

Zak asked if he could have the dry erase board and he put it on the arm of the couch next to him. After each of the first two forms was signed I told Zak he could cross out or erase that item. He chose to cross out each of these items as they were completed.

I then had both Zak and his parents tell what they hoped Zak would get out of coming to therapy. This discussion took up the bulk of the session. Near the end of the discussion I asked Zak if he would like to write the therapy items on the dry erase board or if he would like to tell me and I could write the items down. Zak responded by picking up the dry erase board and writing in what he wanted to work on during sessions and the items corresponded to what had been expressed both during the session and on the intake paper work that had been sent in. The items Zak wrote on the dry erase board were incorporated into his Treatment Plan.

By using a visual timer to track the session and allow us all to see the ending that was coming along with using the dry erase board to write in the agenda for the therapy hour I was effectively setting the context of predictability, sameness and routine for future therapy sessions. This is one easy way to establish that context and I often use it in mental health therapy sessions when the client happens to be autistic.

Other examples of establishing and using a context of predictability, sameness and routine include, but certainly are not limited to:

Regardless of how you choose to establish a context of predictability, sameness and routine with your clients, it will go a long way in supporting your client down the road when more difficult topics tend to arise during the course of therapy. I have had some clients report to me they were able to bring up emotionally charged topics because they could see the timer and know when the session would end. Others have reported they thought about what they would write on their paper ahead of time and could do so because of the familiarity of doing this at the beginning of each session. One client told me the paper gave him a place to put his thinking words.