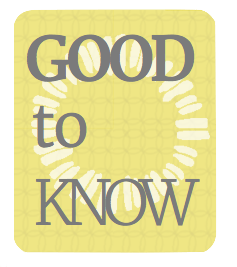 In his photo project “Impaired Perceptions,” Brian Steel fights ableism, a form of discrimination or prejudice against people with disabilities.

Jaque Wilson of CNN spoke with Steel about “Impaired Perceptions” and abelism.

Steele: As a child, I mainly remember being seen as different. People would often stare. I remember in my elementary music class, the teacher made us sit on the end separate from the able-bodied children, and we were not allowed to touch any of the instruments.

Once I became fully integrated into the regular classroom, things were a lot better. The great thing about being a kid is that you are mostly around other kids, and children are generally very open about what they think and ask questions when they don’t understand. I would have classmates ask me why I appeared different to them, and I would tell them about my condition. After I explained my condition, it was settled.

The overall message is that you cannot tell what a person is capable of or what their life is like simply by looking at them. That is true regardless of ability, race, religion or orientation.

Some of the people I photographed and interviewed for this project appeared to be perfectly able-bodied but actually have impairments that limited them physically. They are misperceived in a manner that is almost opposite to my experience. They talked about how judged they often felt because people could not understand why they weren’t doing certain things that required more physical effort.